Located in the urban and fashionable Design District, Le Jardinier is selecting garden-based ingredients to create impossibly stylish and flavorful dishes. It all happens against a modern backdrop popping with black lacquer and green accents – avantgarde bottles of hand-sanitizer to match – and both indoor and outdoor seating options, the latter being a prime location for people-watching, as diners here are often notable names.

The restaurant’s menu preparation is Shun, which is a Japanese philosophy of eating seasonal ingredients. For that reason, the offerings change frequently, with only two proteins for lunch – salmon and swordfish, for example – and four for dinner. But Michelin-starred chef Alain Verzeroli’s dishes don’t derive from Asia, but are rather globally innovative. The homemade bread, which arrives in a basket brimming with two varieties is gluten free. The cereal baguettes are hearty, dairy-free and covered with crunchy seeds, with the golden Parker house rolls are made with almond milk.

A menu standout is the sunchoke velouté is made with lobster mushrooms, chervil and sunchoke chips. Poured at the table, its flavorful, light and vegan. The farro risotto has tiny cheese cubes, hazelnuts and fine herbs for flavor, and topped with parsnip that’s crisped and evocative of fall foliage. The golden crust for the butternut squash quiche is also made in-house. Other items include grilled swordfish with fennel and a brochette of figs, and roasted beet salad, herbal goat cheese, pistachios and arugula. 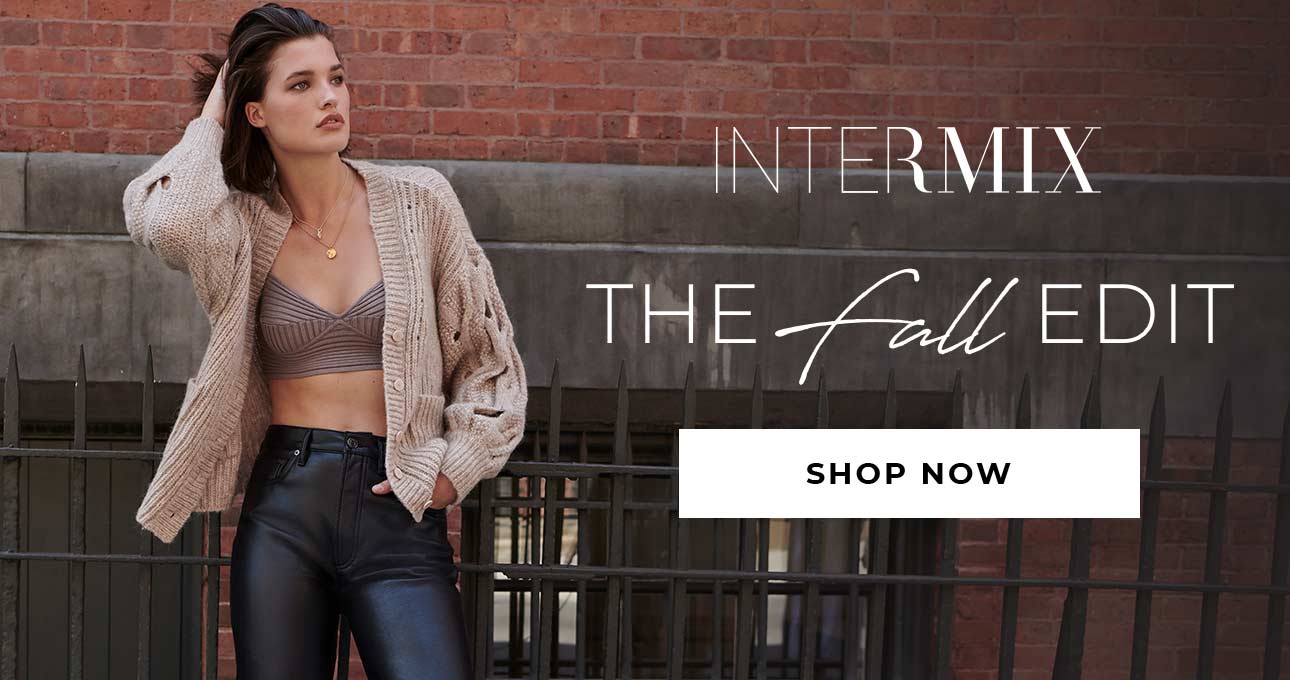